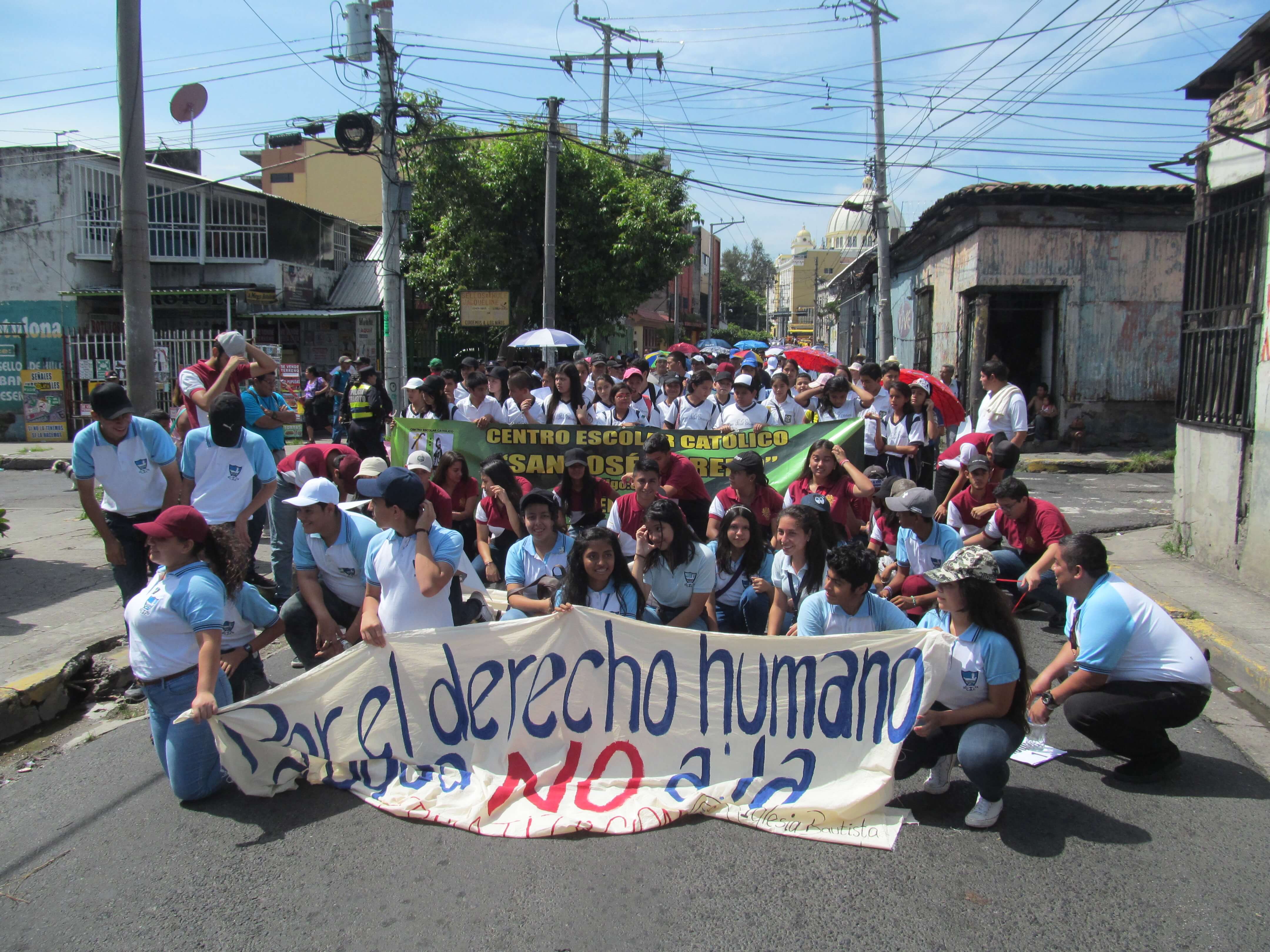 On September 22, more than 500 COFOA leaders marched to San Sebastián Analco church and confronted legislators representing the La Paz Department. Leaders demanded public support for a national water law to prevent privatization and a constitutional amendment to proclaim water a human right. At the end of meeting, three legislators signed a covenant with the people to take the action requested. The fourth legislator did not show up despite his promise to do so. The following Thursday, September 27, busloads of COFOA leaders joined 10,000 others from across the El Salvador to present 200,000 petitions to the national legislature demanding the same actions. Led by the Archbishop Alas, Cardinal Chavez and all the Catholic, Lutheran, and Anglican Bishops, ordinary people are raising their voices to confront right wing political efforts to profit off the scarcity of water in the country. The legislature has failed to act for six years. Please support COFOA’s work.

“Because Rwandans know how precious life is, we are prepared to do whatever is necessary…