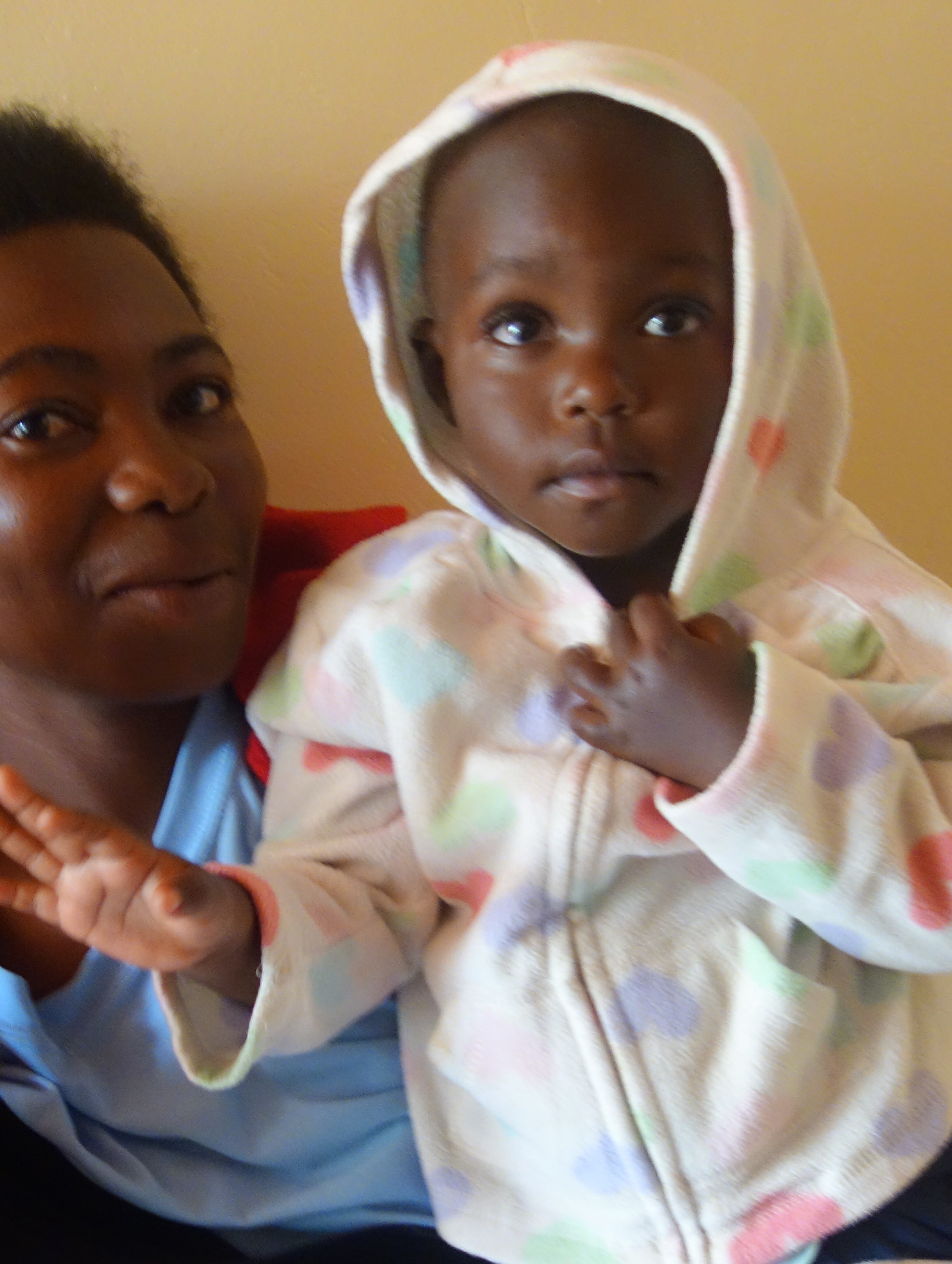 The PICO delegation began our trip to Rwanda on March 23 with a visit to the genocide memorial in Kigali. April 7, 1994 started 100 days of genocide against Tutsi, resulting in over 800,000 deaths in Rwanda. Many of us were asking, “How is this possible?” and “Is recovery from such horror possible?”

For the next week, we witnessed communities rising from death to new life. Women in Nyange, widowed because of the genocide, told us, “We can do anything!” After building and roofing three homes for the poorest among them, they now have the land to build a kiln to bake tiles for market. During the genocide, 10,000 people crossed the bridge each hour to Tanzania to escape genocide in the communities of Rusumo and Mumeya. The Rusumo community united Catholics, Adventists, and Muslims to build a new clinic in just eight months that will serve people on both sides of the border. Dr. Bushayija, the Director of the Mumeya clinic, reported, “We serve 20,000 people each year. Fifty women give birth every month. We have not lost any mother or child since the clinic was built five years ago.” During the genocide, thousands of women were raped and became social outcasts. In Kigali, we met with 100 women who are escaping sexual exploitation and earning a living by making and selling crafts. Easter has new meaning after our visit to Rwanda.