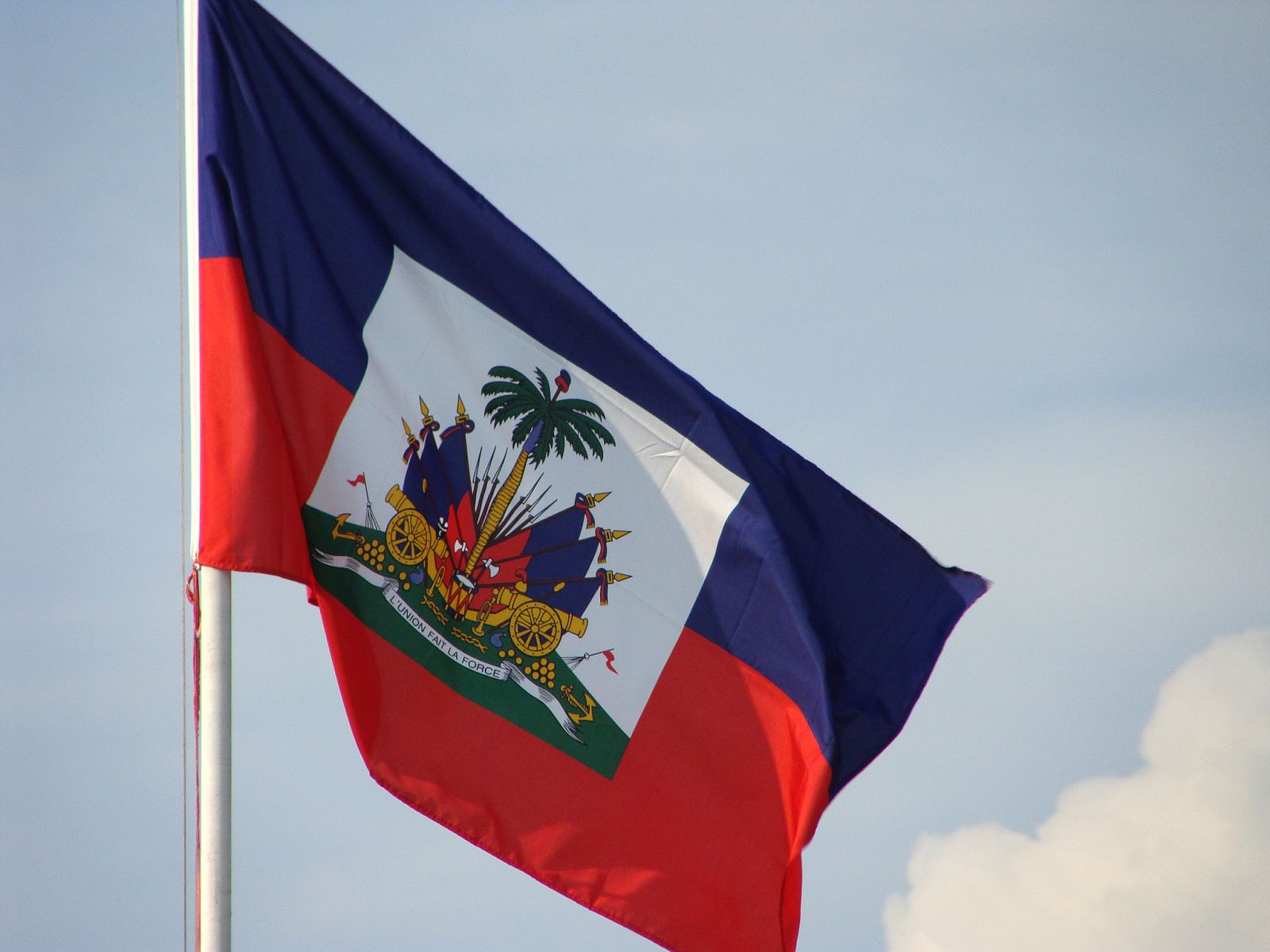 May has great historical and cultural meaning based upon the traditions in place since Haiti’s independence in 1804. May reminds Haitians of the historic pact signed by the Black and Mulatto officers in May 1803 and the creation of the Haitian flag. It was under that flag that they fought and expelled the French army, and Haiti became the first Black independent country in the world on January 1, 1804. For three years, OPODNE leaders have embodied this tradition with their daily exercise of democratic decision making, economic empowerment, and fierce exercise of accountability and independence. Fourteen communities have active leadership teams where some walk four hours just for the chance to plan and work together. They are making progress, organizing peanut, sorghum, chicken and fishing co-ops. They are fixing roads, planting trees and cleaning up trash. All of this in the absence of a government that provides any support.

Rwanda: Leaders are shaping their economic and political future

El Salvador: Taking down barriers to help the most vulnerable

Although Haiti's political conditions have been challenging due to frequent protests, strikes, and violence, OPODNE…