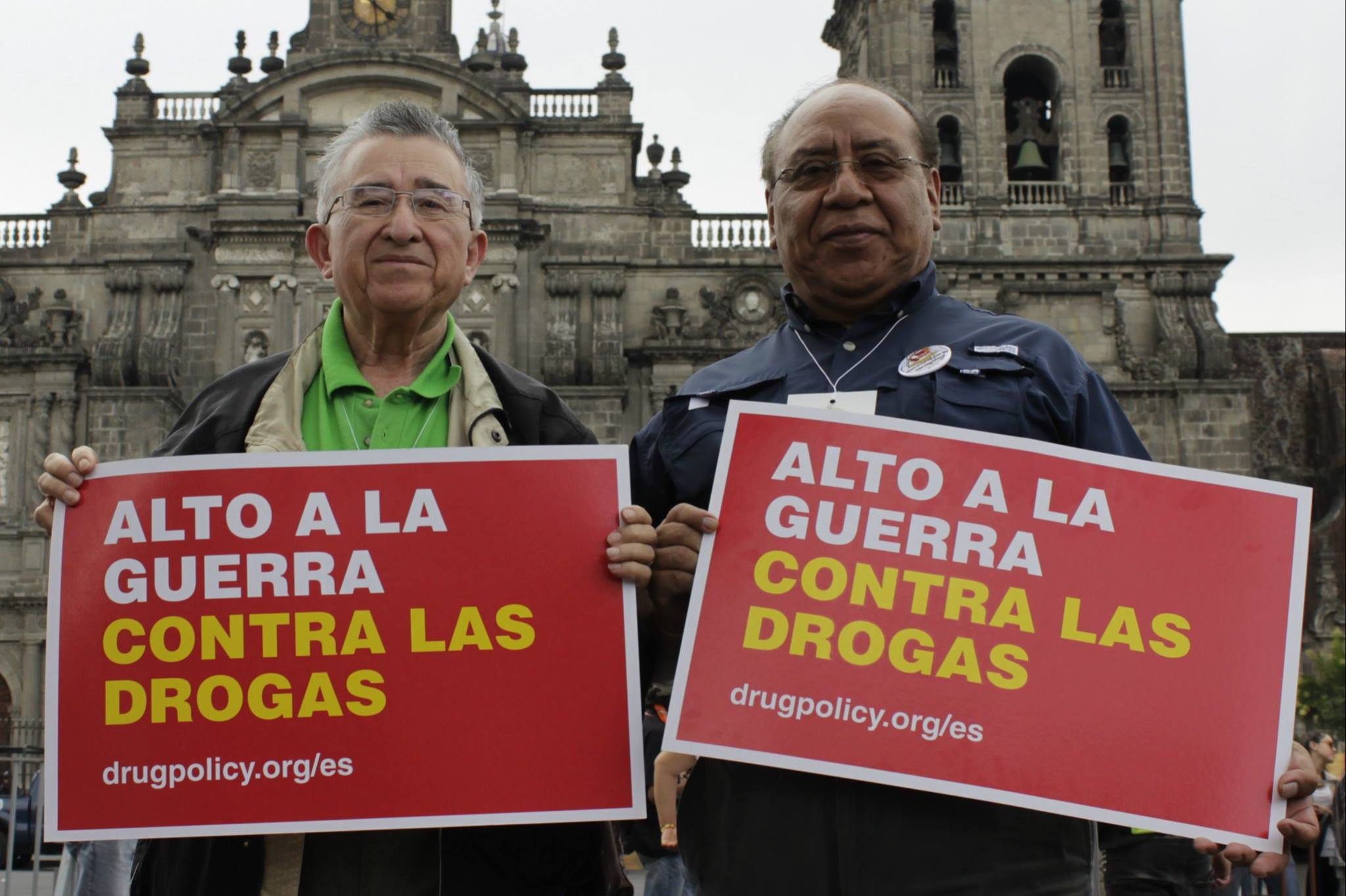 The people of El Salvador struggle with the legacy of war – violence, extortion, and fear. Political polarization results in continued repression, patronage, and corruption. Many people respond by hiding or fleeing. COFOA leaders are choosing another path – organizing to build a culture and practice where people are determining their own priorities, seeking partnership, and holding officials accountable to the common good.

COFOA leaders joined the Caravan for Life, Justice and Peace through Honduras, El Salvador, Guatemala, Mexico, and the United States, bringing the stories of millions of people impacted by the failed war on drugs to the United Nations Special Session on Drug Policy. At an interfaith worship service, Anglican Bishop Martin Barahona called on representatives “to stand with the people traumatized by violence, marginalized by economic forces, and forced to migrate.” COFOA continues its campaign for alternatives to violence, like decriminalization of drug possession and investment in job training and education.

“I would like to make an appeal to the dear Christians here: it is not…