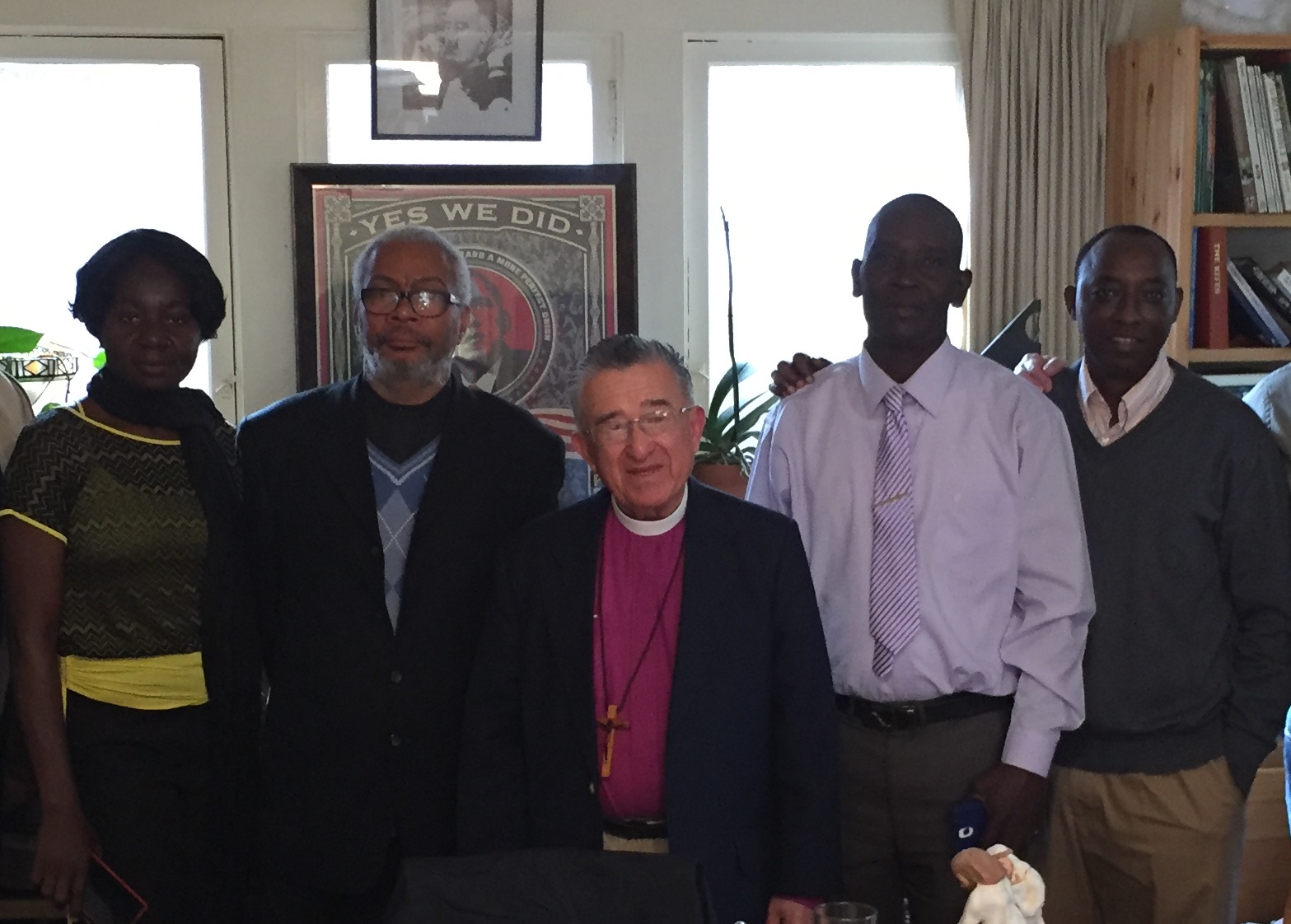 Clergy and lay leaders from Haiti, Rwanda and El Salvador joined more than 600 grassroots popular movement leaders from across the United States in February for the First US Regional Meeting of Popular Movements held in Modesto, California. They were joined by two dozen US Catholic Bishops, Cardinal Peter Turkson, and staff from the Vatican Department for the Promotion of Integral Human Development.
People in Rwanda, Haiti and Central America along with brothers and sisters in the US and across the world are living every day with the reality that Pope Francis describes when he says that our families and communities are being assaulted by a “system that causes enormous suffering to the human family, simultaneously assaulting people’s dignity and our Common Home in order to sustain the invisible tyranny of money that only guarantees the privileges of a few.” We share the Pope’s recognition that we are at a “historic turning-point” and that resolution of “this worsening crisis” depends on the participation and action of popular movements. PICO International affiliates in Haiti, El Salvador, and Rwanda are proud to join in global solidarity to lift our voices, organize our communities, and take action to confront the economic, environmental and political injustice around the world. Prior to the meeting in Modesto, PICO International leaders gathered in one place for the first time at the PICO office in Oakland. We give thanks for leaders who inspire us to work for a global community.

“I appreciate very much OPODNE’s initiative to stop the Corona virus in the schools.”– Terrier…

Amazing Progress on the Health Clinic in Rusumo

Rusumo leaders are making rapid progress in realizing their vision for a community health clinic. The foundation is…