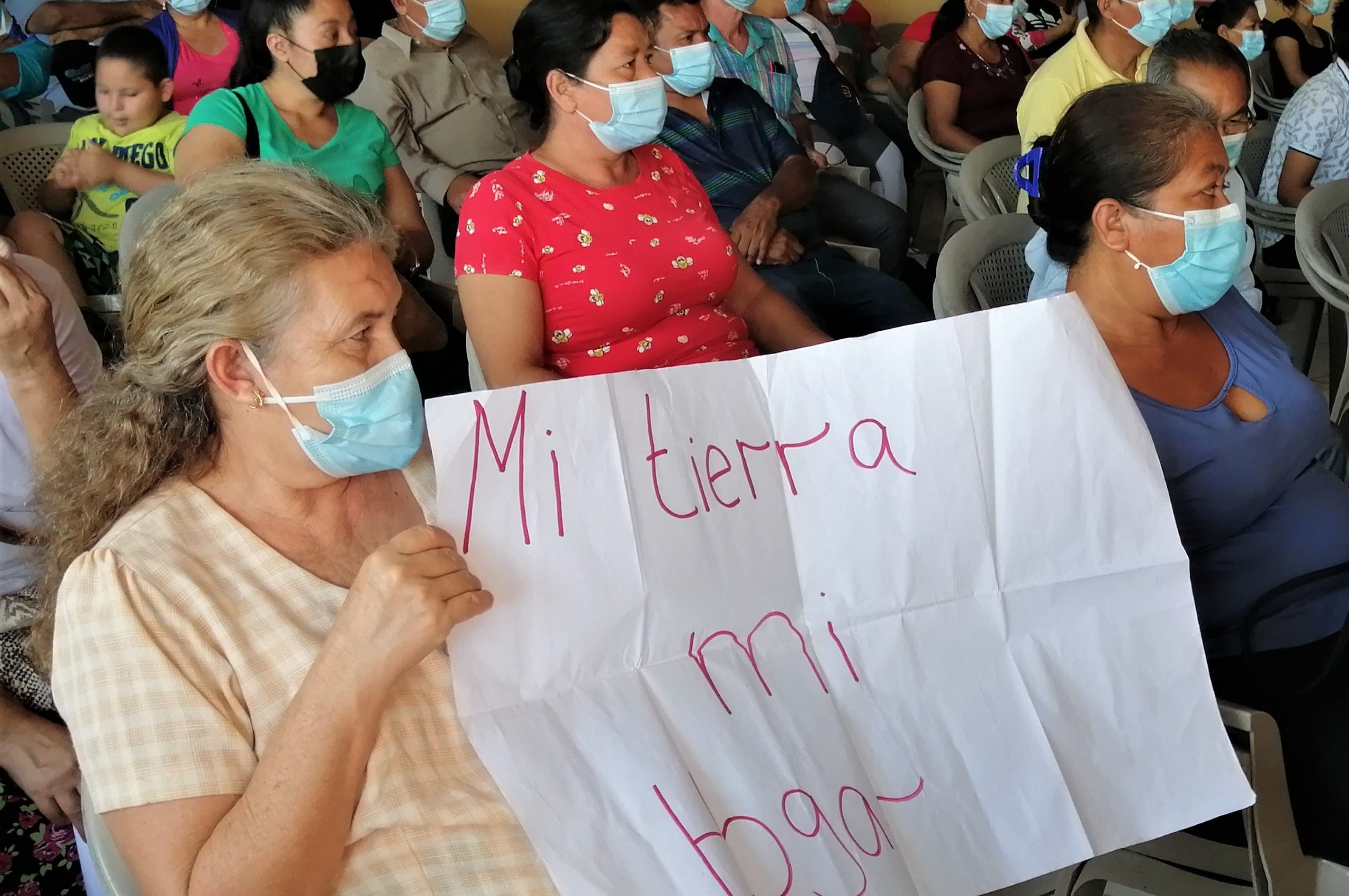 This month, COFOA launched work in the Department of Chalatenango, in Northwest El Salvador, along the border with Honduras. Leadership teams are now pressing change that improves lives for families in 40 communities in half of the fourteen departments and xx% of the legislative districts of El Salvador. They have leveraged nearly $12 million in public investment this past year alone, doubling the investment they had achieved over their first 12 years.  A year ago, COFOA was organizing in four departments. What’s the story behind this expansion in this year of pandemic? What’s the potential impact moving forward?

The story begins, continues and grows with COFOA staff, leaders and clergy who are weaving together the fabric of relationships in local congregations and communities that have been strained by war, political corruption and poverty. Through organizing, grassroots leaders are finding their inner confidence and learning they have the power to challenge the status quo. Beginning in local communities, leaders have pressed mayors and national ministries to provide funds for roads, parks and bridges. COFOA campaigns on two critical national issues – water and land reform – are capturing the imagination of faith and community leaders across the country and opening doors to organizing everywhere. Click here for stories on the RENACER campaign and for the Water campaigns.

In 2020, COFOA launched a national land reform campaign called RENACER (rebirth) pressing for national legislation. Rooted in 40 local communities that had been defrauded by land development corporations, leaders have been fighting for clean titles to their properties worth more than $9 million. Because there more than 350,000 families from more than 300 developments in a similar situation across the country, the potential political and economic impact of this campaign is enormous.

COFOA launched a national land rights campaign this past year. The RENACER (meaning reborn) campaign is giving hope to thousands of families across El Salvador. Approached by a few women in 2019, COFOA began organizing people from the residential development community in La Galilea to get legal title to the properties they paid for 20 years ago. After a year’s work, eighty families celebrated when the national minister of housing presented clear titles to all of them, collectively worth over one million dollars. Word quickly spread.

COFOA is supporting leaders who organized 3,500 families from 40 developments in four departments to demand justice from the government and developers. They are demanding that their deeds be properly registered, many of which have been fully paid off more than 20 years ago. Knowing that there are as many as 350,000 families across the country who have been defrauded, COFOA launched RENACER (Rebirth) to pass national legislation that would resolve the property rights of all families who are in similar situations across the country.

This campaign’s impact is profound at two levels – economic and political – that are root causes of forced migration. A successful campaign would mean that 350,000 families will have clear titles to properties valued at more than $1 billion and the opportunity to leverage this wealth to start small businesses. It opens the door for these local communities to also fight for the roads, parks, and access to water denied because these developments were “not legal”.  A successful campaign will also enhance community power to win a national water law preventing privatization.

Campaign for access to water and human dignity in El Salvador

The water crisis in El Salvador is dire. Four in ten households in rural areas lack drinking water. Many more families use highly contaminated water. Water service in urban areas is also very deficient. In San Salvador, many poorer communities in the capital city receive drinking water only once every ten or fifteen days. Lack of clean water is causing high levels of stress, poor sanitation, and health problems. COFOA (Comunidades de Fe Organizadas en Acción) has been organizing since 2014 to secure access to clean water at the local and national level.

COFOA is making some progress. In La Libertad Department, four rural communities in San Juan Opico have formed water cooperatives and partnered with their local mayor to secure $30,000 needed to dig new wells that now provide clean water to more than 4,000 families. In Soyapango, after a year-long campaign featuring meetings, protests, and press conferences, COFOA leaders in the Concaste community succeeded in getting the national water administration to invest $55,000 to reopen a well that had been abandoned for 15 years. This well now provides drinking water to more than 6,000 families every day.

COFOA leaders are working with other communities in Soyapango, where more than half of the 300,000 residents don’t have drinking water in their homes. In rural areas, COFOA is organizing thousands of families from 25 communities where real estate developers and government agencies failed to register land titles and deliver on promises of needed community improvements, including not only water but also paved roads, green spaces, and schools.

COFOA has been a vital member of a national water coalition, where organizations such as Caritas, Tutela Legal of the Archdiocese, Universidad Centro Americana UCA, and others are fighting for a General Water Law to prevent the privatization of water and the introduction of Constitutional Amendment making water a Human Right

Salvadoran President Bukele and the new Legislative Assembly are responding to COFOA’s RENACER campaign. A…