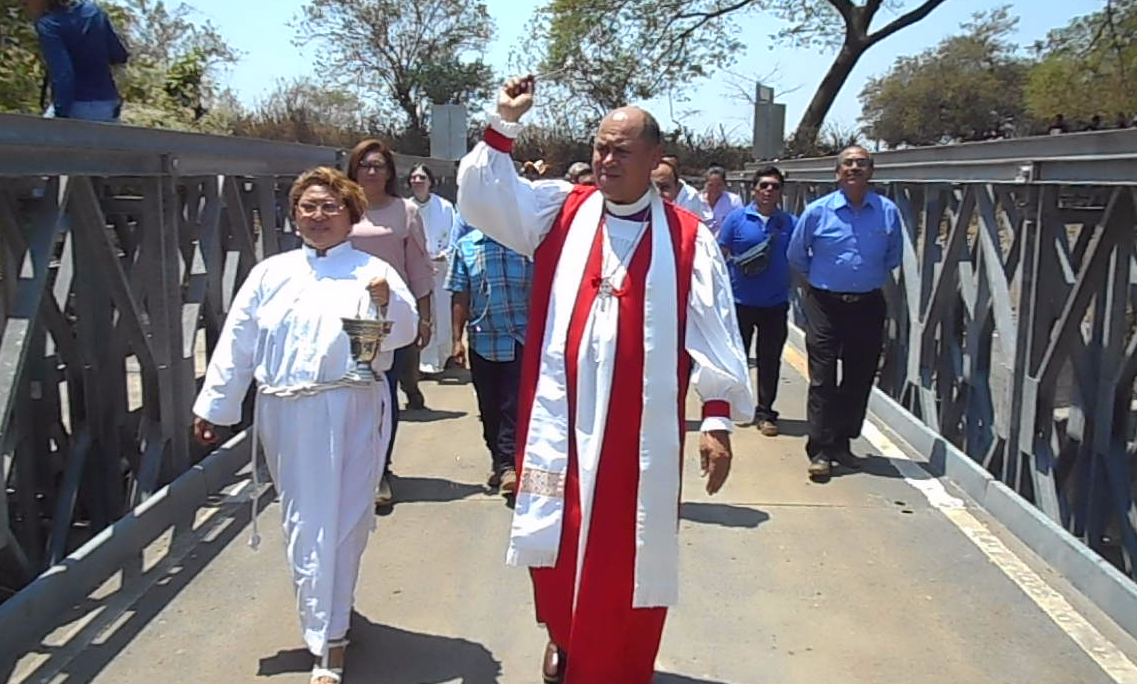 “No political party made this happen. This bridge was built because of our organizing.” – Juan Ramon Navarro, COFOA leaders.

In March, Juan Ramon and more than a thousand people gathered for a great celebration to dedicate the bridge over the Roldan River. Anglican Bishop, David Alvarado, blessed the bridge and the entire community joined in a Mass and meal of thanksgiving. The bridge is named “Angel” after the young boy who was swept to his death in a flood 12 years ago.

Public officials complimented leaders on their work and discipline that lead to this great achievement. They acknowledged that this achievement was the result of active citizen participation which should be model to other communities. Leaders told officials that they will continue to work for the development of their communities and that they will continue to pursue other needed projects.

Since the dedication in March, the “Doc Taggart” health clinic in Rusumo has provided medical…

Rwanda: Leaders are shaping their economic and political future

MERRY CHRISTMAS AND THANK YOU

At Christmas time, many of us tell children the story of Jesus’ birth - the…