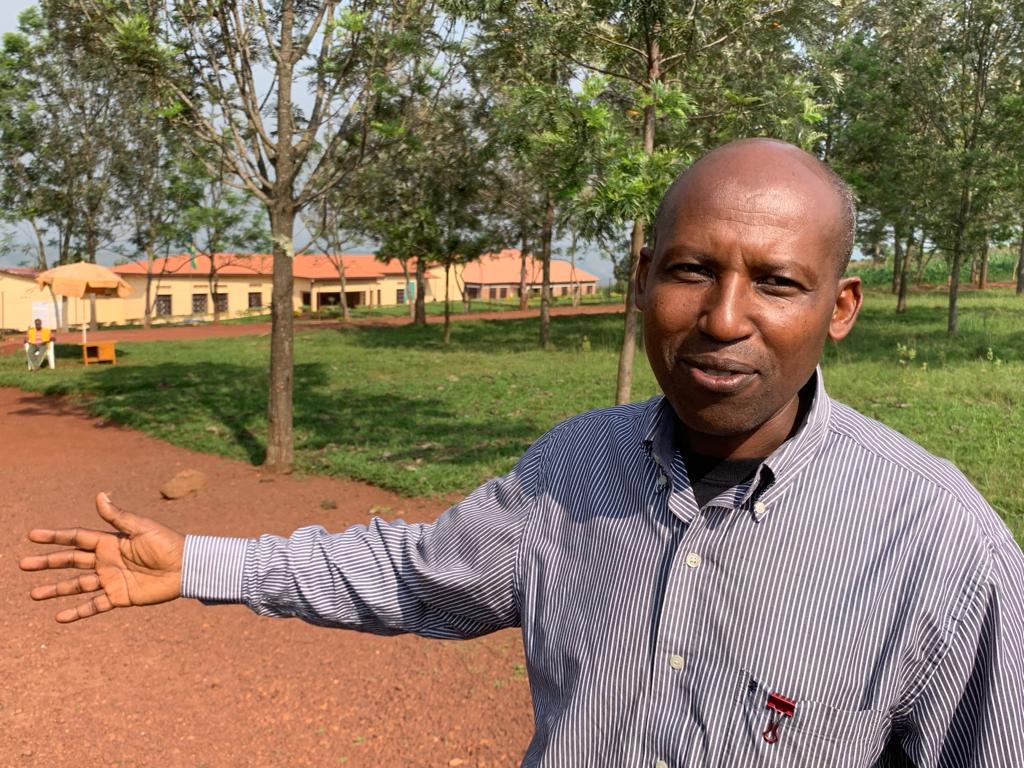 Post genocide Rwanda is praised for its public safety, economic growth and gender equity. However, Rwanda remains centralized and authoritarian. In authoritarian Rwanda, efforts to decentralize decision-making and promote economic development in rural and urban poor areas are generally controlled, if not mandated, by the central government. Even NGO efforts are subject to approval by the government. There are significant questions whether Rwanda can achieve democratic participation and economic equity through its top down approach. For the past ten years PICO Rwanda has been quietly building an alternative model, bringing Hutu and Tutsi, Christian and Muslim people together to build democracy, accountability, and economic opportunity from the ground up.

PICO Rwanda offers a different approach that includes broad based, bottoms-up organizing. It offers rural and urban poor Rwandans much needed support in setting their own priorities, organizing their own communities, and empowering themselves to engage and hold government officials accountable. Meeting with public officials and controlling the agenda is a unique and transformative experience for PICO Rwanda leaders. The results are significant. Leaders from poor, isolated, rural communities and the most marginalized women in Kigali are gaining voice and undertaking their own community development projects that include building health clinics, schools, houses, and small businesses. Government officials like the Mayor of Kirehe, the Minister of Health and the former President of the National Senate recognize this approach as unique and are asking PICO Rwanda to replicate it in other parts of the country.

PICO Rwanda leaders recognize their power comes from the trusting relationships they build through continual one-on-one and small group meetings in their communities. This bottoms-up approach is critical to the future of Rwanda.  As one PICO Rwanda leader from Mumeya explained, “Genocide will never happen again if we take this approach.”

After months of one-to-one conversations, Nyange leaders have decided to take on the manufacturing of…