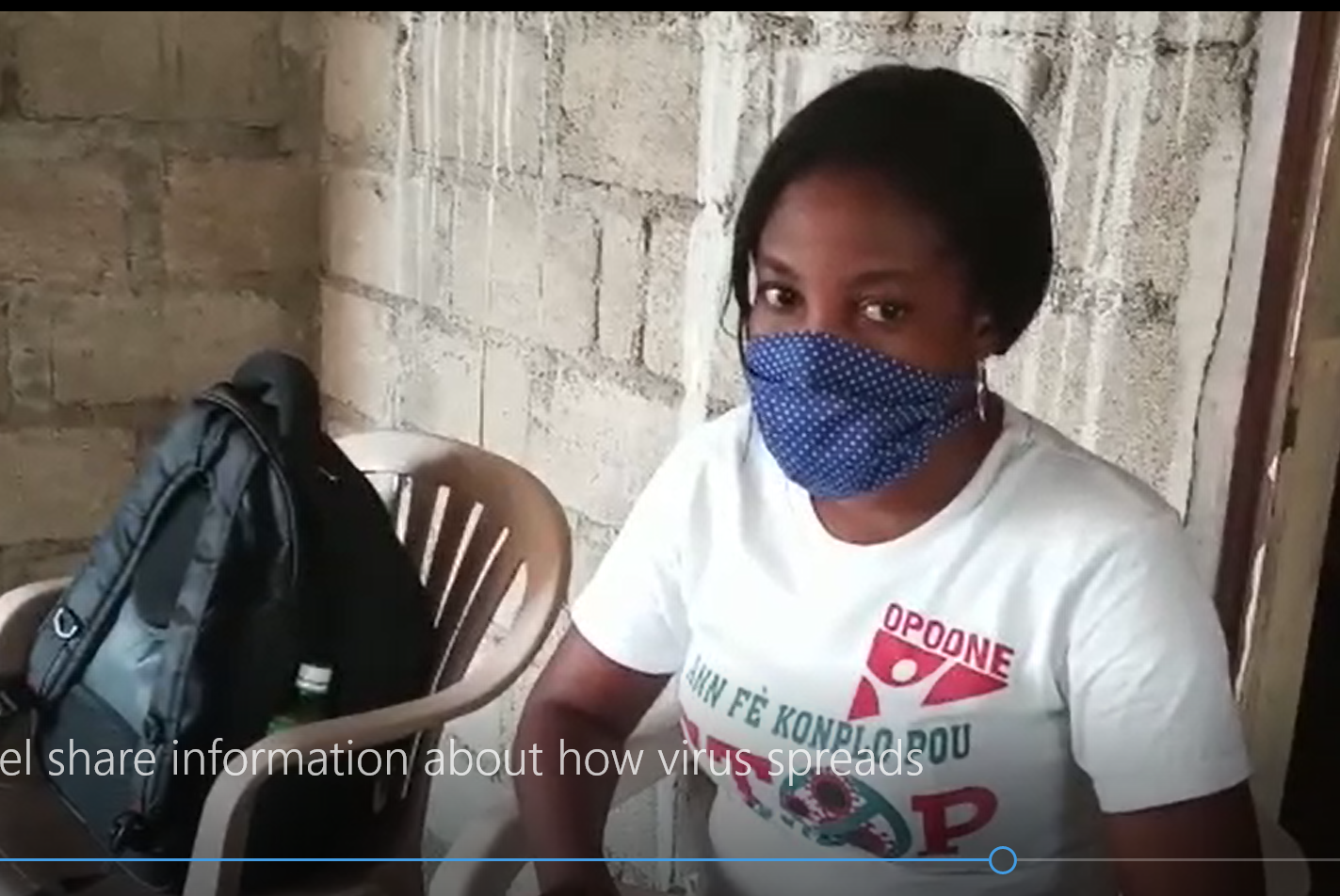 As Haitian-American faith communities representing many of the more than one-million Haitians in the U.S. and allies, we urge President Biden to stand unequivocally with the courageous individuals and organizations struggling for democracy, human rights, and sustainable development in Haiti. The Biden Administration must reverse policies that have backed corrupt elites, explicitly or implicitly supporting those profiting off misery, while ignoring the Haitian people’s cries and clear moral demands. We need a fundamental change in U.S. policy that listens to civil society, prioritizes the well-being of the Haitian people, and re-enforces organizing by Haitians to transform their communities and society.

The decisions by Jovenel Moïse to not hold constitutionally-mandated legislative elections in October 2019, suspend the national legislature, rule by decree since January 2020, cancel municipal elections, and remain in office after the end of his constitutional term despite the condemnation of Haitian legal, church, and civil society organizations and widespread protests, has devasted Haitian society. Moïse’s decision to remain in office and govern unilaterally cannot be separated from a string of decisions to dismantle Haitian democracy. The U.S. must stop equivocating about Haitian democracy. It must take a stand in support of free, fair, inclusive, and legitimate legislative and municipal elections that have the confidence of civil society and faith organizations.

The U.S. must use its full powers to stop the flow of weapons into Haiti, sanction corrupt public and private sector actors, freeze assets, and condition future U.S. support on rooting out impunity and corruption at the highest levels of the Haitian government. Decrees and practices that criminalize legitimate protest as terrorism, target protesters and journalists for violence, and allow criminal gangs to control communities through kidnapping and killings are unacceptable.

Less than one percent of U.S. foreign aid to Haiti flows directly to Haitian-based civil society organizations. Between 2013-19, one private DC-based development corporation, Chemonics, received 23 times more U.S. foreign aid funds through USAID than all local Haitian organizations combined through the Inter-American Foundation. Foreign aid can support sustainable development and democracy, but only if it goes to in-country civil society organizations based on local communities’ priorities and needs. Any U.S. funding to the government should go to municipal authorities and encourage domestic resource mobilization to address local needs and deliver basic services.

U.S. trade and economic policies have devasted domestic agricultural production in Haiti by undermining domestic production. Haiti is one of the few countries in the Caribbean that does not provide loans or crop insurance to small farmers or makes it possible to capitalize on their land. The inability of farmers to adapt to drought and climate change causes political and economic instability. Agriculture provides 60 percent of the jobs in Haiti but only accounts for 25 percent of the GDP. U.S. trade and aid policy should help small farmers to adapt to climate change, control their land, and increase their incomes by meeting domestic needs.

Thirty-five leaders started a pepper cooperative to improve economic conditions in 2016. They provided their…

“When Hurricane Irma and Hurricane Marie hit, we did not lose hope. When cholera struck,…