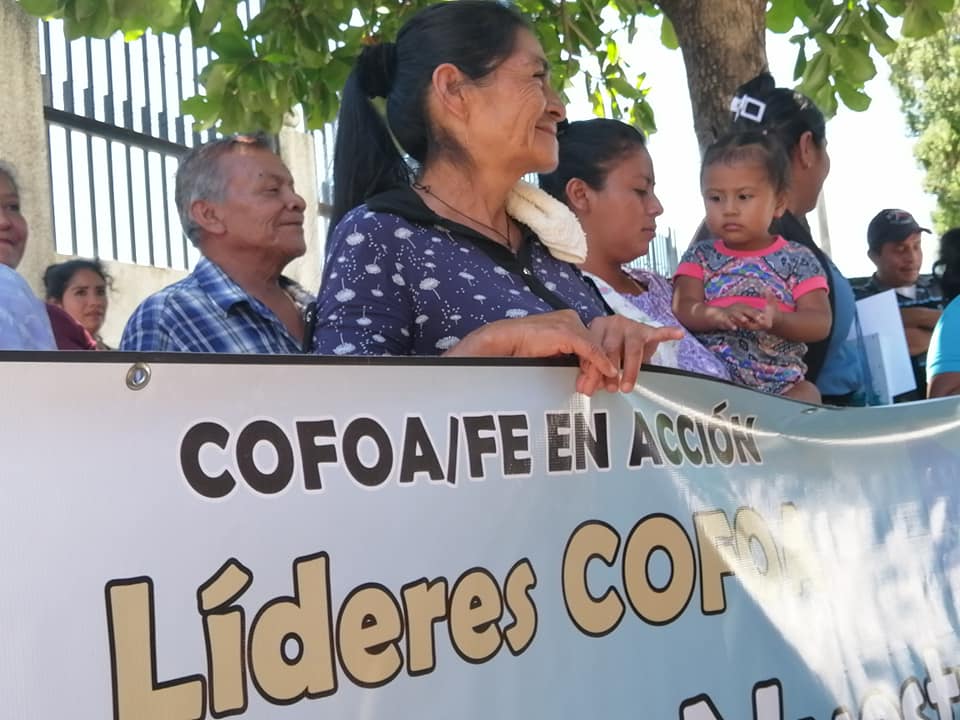 Communities of Faith Organizing for Action (COFOA) was founded 14 years ago at the initiative of Catholic Bishops from six Central American countries. While COFOA did some organizing in Guatemala and Honduras during its early years, the organization ended up focusing on El Salvador. Now that COFOA has grown across El Salvador, with grassroots organizing teams in 120 communities, the organization has been able to return to its original mission of spreading grassroots faith-based organizing across Central America. In February 2022, Bishop Domingo Buezo Leiva, of the Roman Catholic Diocese of Sololá-Chimaltenango invited COFOA to begin training priests in faith-based community organizing. Through a partnership with CARITAS Sololá, COFOA has been able to hire a community organizer to begin organizing in parishes in the diocese to identify and train young leaders who can organize their communities. The Central Highlands of Guatemala have high rates of poverty, hunger, and unemployment which force many people to leave their homes. Through COFOA’s initial work in Sololá and our Root Causes Initiative, we are working to address the underlying conditions of access to better jobs, improved health facilities, basic infrastructure, and support for adapting their crops to climate change so people have the ability to make their lives in their local communities.

Haiti: OPODNE leaders begin conversation with USAID to address plight of farmers in the Northeast