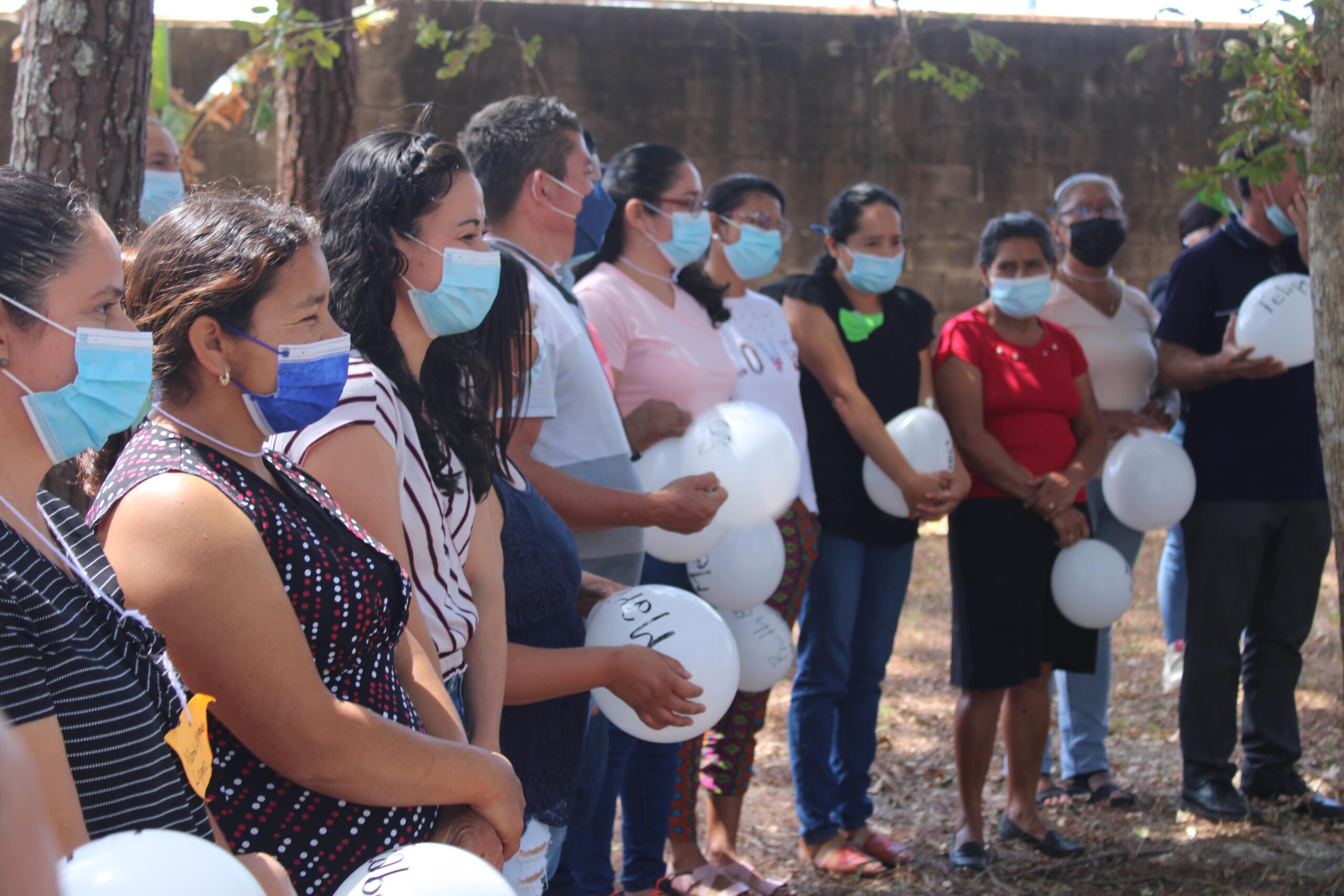 Seventy-five COFOA leaders representing 145 communities gathered at the end of February for three days of national leadership formation. Their objective was to strengthen their own understanding and spread faith-based organizing to more leaders and communities. Before leaving, they committed to build the power they need to transform the political, social and economic structures of El Salvador. Together they mapped out Power 2024, a strategy to organize in 250 communities across the entire country.

They laid out specific benchmarks to measure their progress, including:

By 2024, COFOA leaders expect to be organizing in every department in El Salvador and to have helped elect non-partisan civic leaders to the National Assembly, who can be held accountable to implement a people’s agenda.

On another note, Guatemalan Bishop, Domingo Bueso along with Caritas Solola, have invited COFOA Director, Alberto Velazquez, to begin organizing in the Sololá Diocese. Honduran Bishop, Guy Charbonneau, is expected to do the same later this year. Building the grassroots base in these Central American countries increases the power of our “Root Causes Initiative”.

Jacky LUMARQUE has been the President of Université Quisqueya, the leading private university in Haiti,…