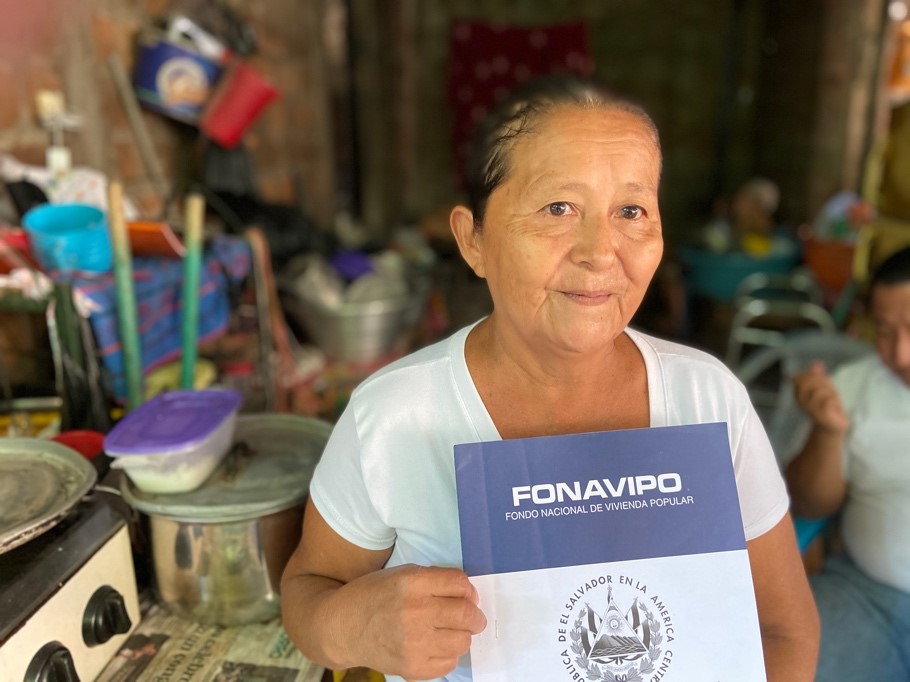 Poverty has long been a function of landownership in El Salvador and across the globe.  Historically, ownership of land in El Salvador has been highly concentrated in an elite group of wealthy families that control political power in the country. Since the civil war, which lasted from 1979 and 1992 and was fueled by billions of dollars in military aid from the U.S., El Salvador has experienced rapid urban growth and internal migration. Urban growth disrupted social and economic programs and severely taxed the institutional capacity of both central and local governments that were unable to facilitate access to land, basic services, and housing to the majority of the population.

To fill the gaps, residential developers like ARGOZ have developed a model designed for poor families to gain access to a plot of land. This model is best known in El Salvador as “colonias ilegales”, that is, “extra-legal” subdivisions that, up to 1992, were tolerated by government even though they were in non-compliance with existing urban development by-laws and ordinances. The legislation failed to require registration of these properties with the government. While 350,000 families, close to 2 million people, gained access to a piece of urban land, they were left without legal title so that their own homes were not a secure asset. They cannot pass property on to their children or sell or use it as capital for other investments. In addition, developers and government agencies failed to deliver on promises of needed community improvements like roads, schools, water and green spaces.

COFOA first stepped into this breach when it organized over 3,000 families from 25 developments in four departments to demand justice from the government and developers, including ARGOZ. COFOA leaders demanded steps be taken to properly register deeds for their properties, many of which had been fully paid for up to more than 20 years ago. Some families have begun to receive their land titles, but knowing that people across the country have been defrauded, COFOA recently launched a national campaign, RENACER (Rebirth) to pass national legislation that would resolve the property rights of all families who are in similar situations across the country. Property developers are using their influence with legislators to oppose this legislation. COFOA is holding large rallies and marches, and receiving support from national religious leaders, San Salvador Archbishop Alas and the Archdiocesan Office of Human Rights.

I AM A LEADER, NESTOR MANFREDY’S LEADERSHIP IS CHANGING LIVES