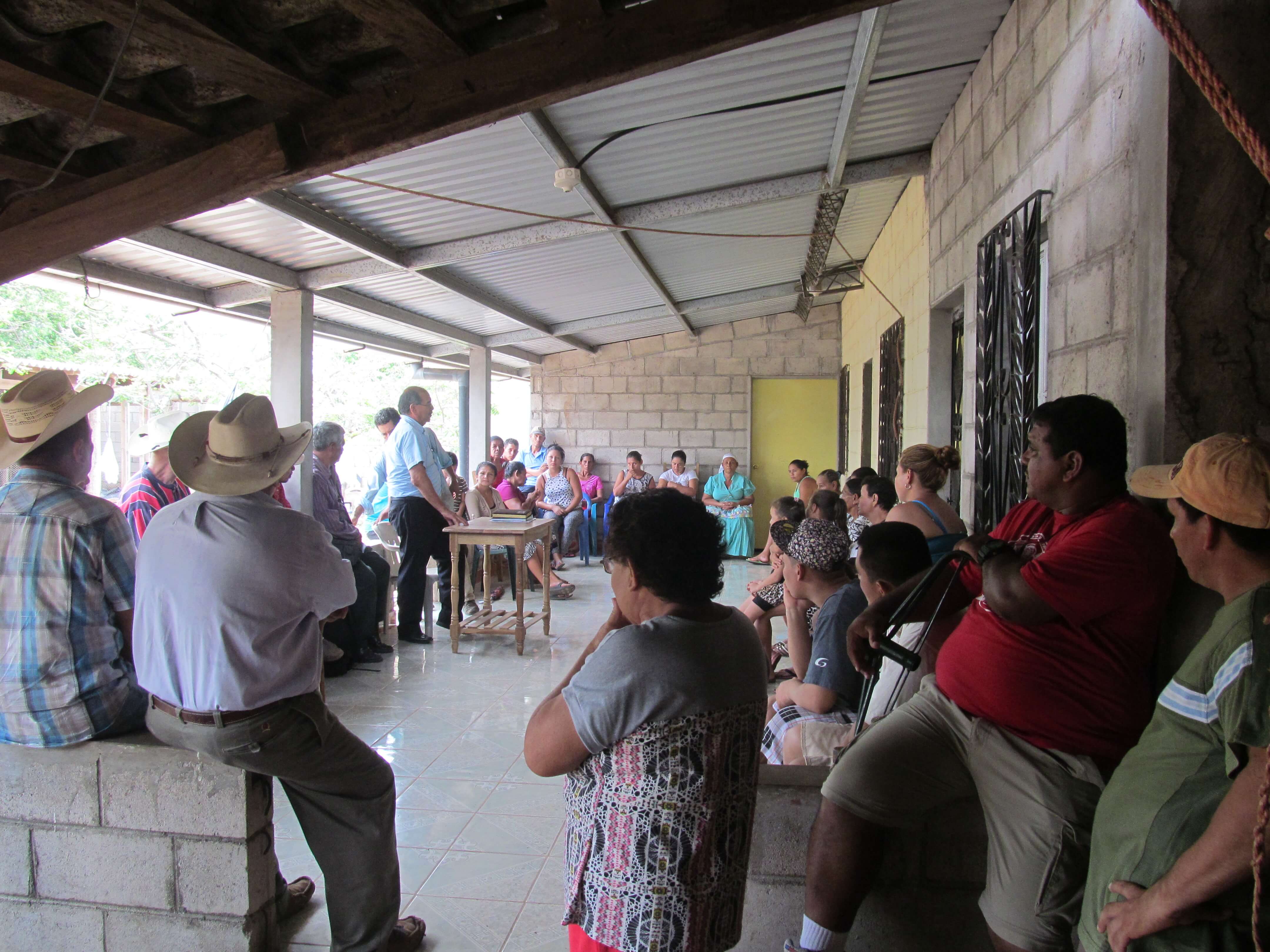 The roads are fixed, but the bridge over the Roldan River is not even started, so the leaders of San Marcos Lempa have organized meetings with the Governor, Mayor and Ministry of Public Works to demand action. When the Minister of Public Works said there was no money because of the deficit, COFOA leaders planned a “Pray-In” in front of the Mayor’s Office on May 23rd to ask God’s grace so the Mayor can keep the promise he made ten years ago. The community is also seeking electricity for the two villages of San Marcos Lempa.

Would you like to join a delegation to El Salvador

Dear Friends, We will be visiting with COFOA leaders in communities organized in 4 departments…

Rwanda: Mumeya leaders know that the future for rural children is at risk without a…