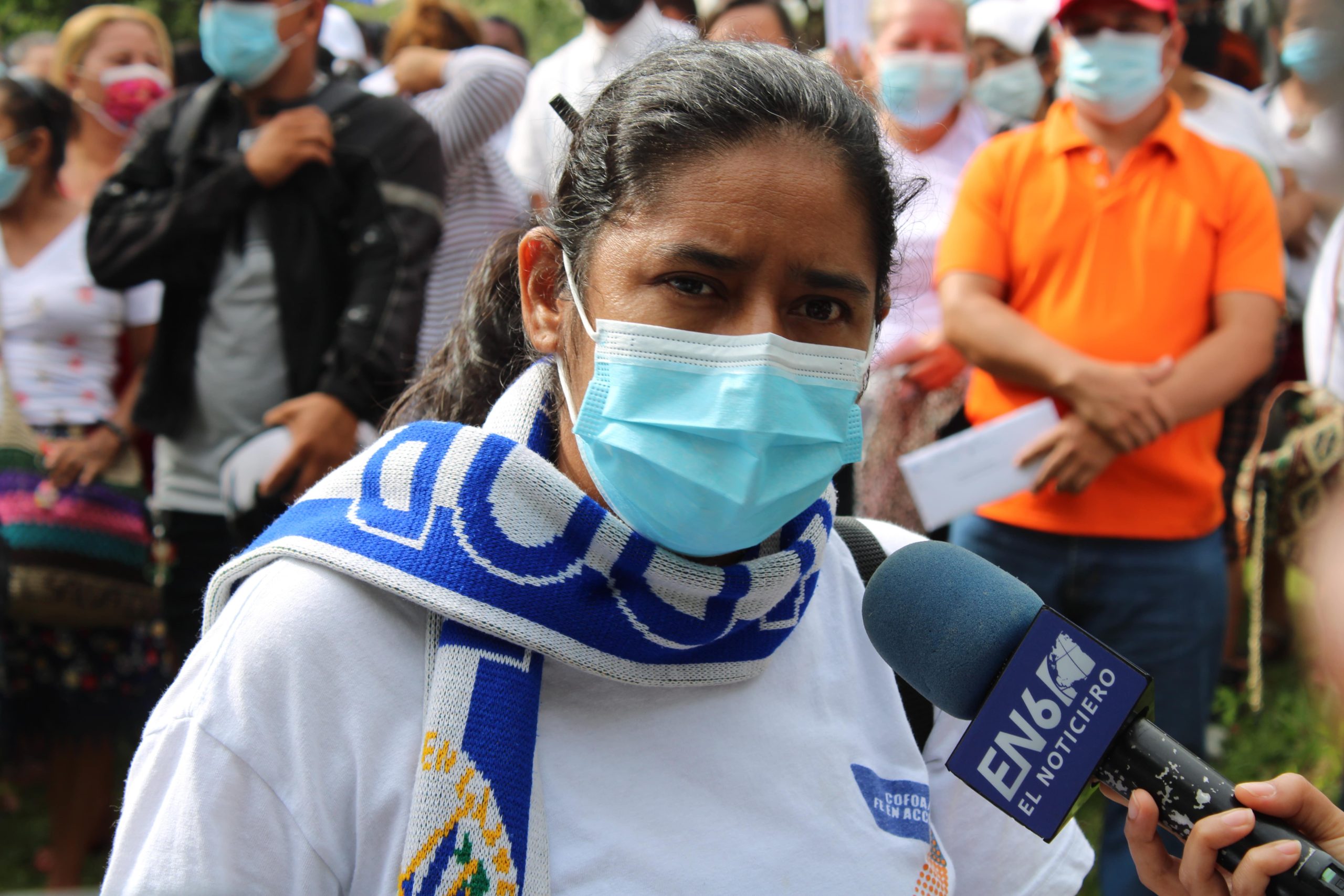 On July 2, eight hundred COFOA leaders delivered personal letters to President Bukele. On July 27, COFOA received a letter from the President acknowledging the flaws in land rights legislation passed unanimously by the legislature and arranged for a meeting with the Minister of Housing to find ways to help the 350,000 families who have not been able to receive title to the properties they have already paid for.

COFOA is now organizing in 9 of 14 departments in El Salvador, with a staff of 17 people, and will likely have organizing teams in every department by the end of 2022. How did COFOA become a national organization with a national footprint and agenda? Several ingredients are contributing to COFOA’s remarkable growth:

While COFOA leaders expect to meet with Michele Sol, Minister of Housing later this month to discuss the problems with the new national land title law, they are organizing meetings with local mayors to press for clean water, road repair and new schools identified through community outreach and prioritized through community assemblies.

COFOA is also continuing to work with faith partners from Guatemala, Honduras, Mexico and the US. to shape the Biden/Harris Administration’s $4 billion plan to address the root causes of migration from Central America, most recently winning the inclusion of clean water as a priority in the Administration’s plan.

Rwanda – Nyarubuye is building a new school in a rural community while faith leaders gather from across Ghana to explore organizing.