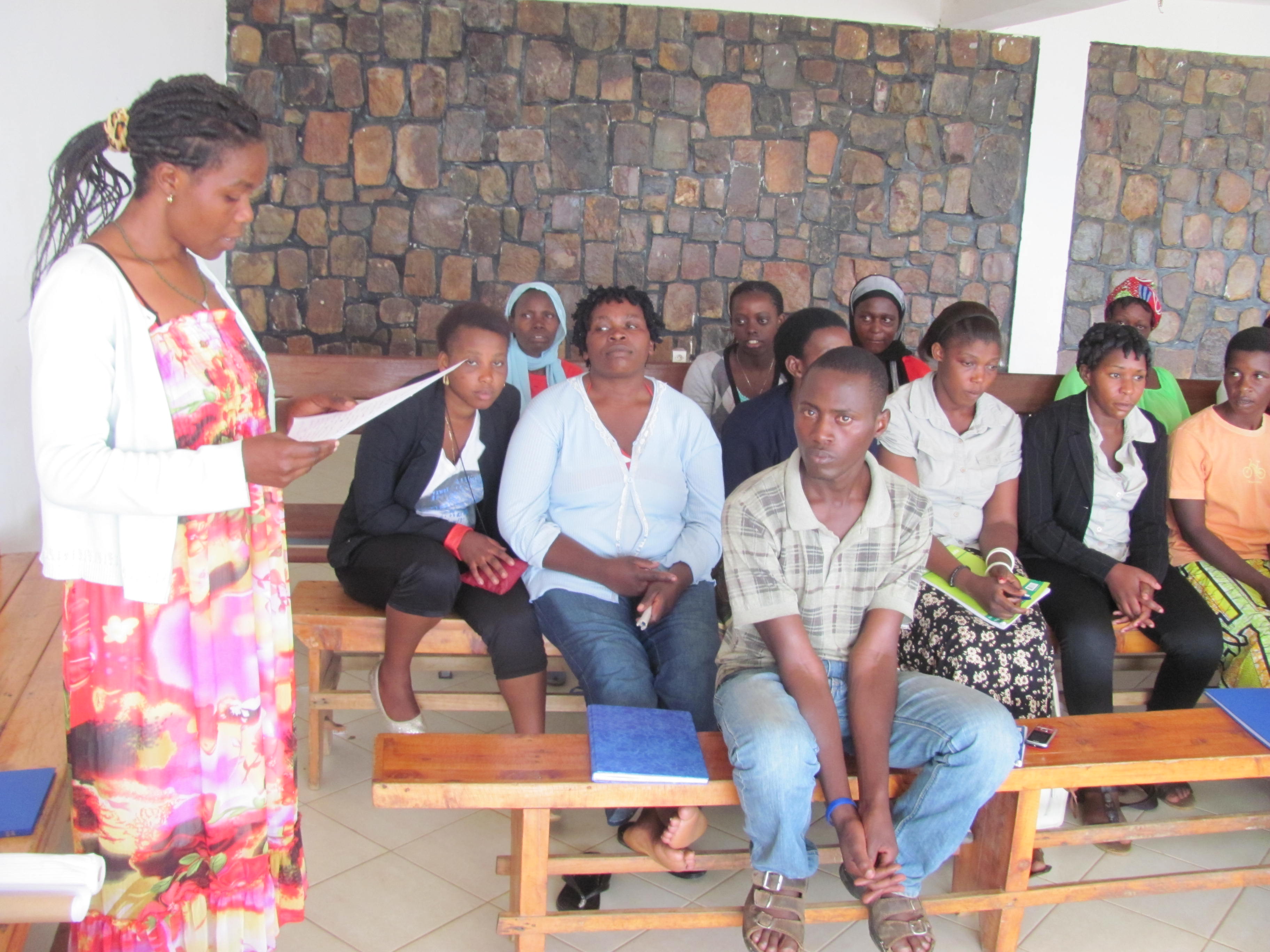 A new women’s group in Kigali is forming, building on the success of the women’s group formed at Regina Pacis Parish in Kigali. This new group of sixty women are seeking freedom from sexual exploitation, and have asked Pastor John for training in the PICO model of organizing. It is their aspiration to gain the skills they need for meaningful employment.

A powerful tool employed in Rwanda for the thousands of women widowed and raped in the genocide is the formation of cooperatives. Through one-to-one conversations, leaders in the first group identified the interests and skills among the women. In a meeting with the Vice Mayor of Kigali, an agreement was struck to provide 15 million Rwf  ($25,000) to start their own co-op. With PICO support, the women negotiated an agreement with parishioners who had recently built a new market to provide space at reduced cost for each of the three kinds of co-ops – hair dressing, produce marketing and cleaning. Stay tuned to see if the second group finds a similar path.

In 2022, PICO Rwanda leaders from seven districts applied their learning and experience to protect…

“Nyarubuye was devastated by the genocide twenty-eight years ago. Now organizing is teaching us how…