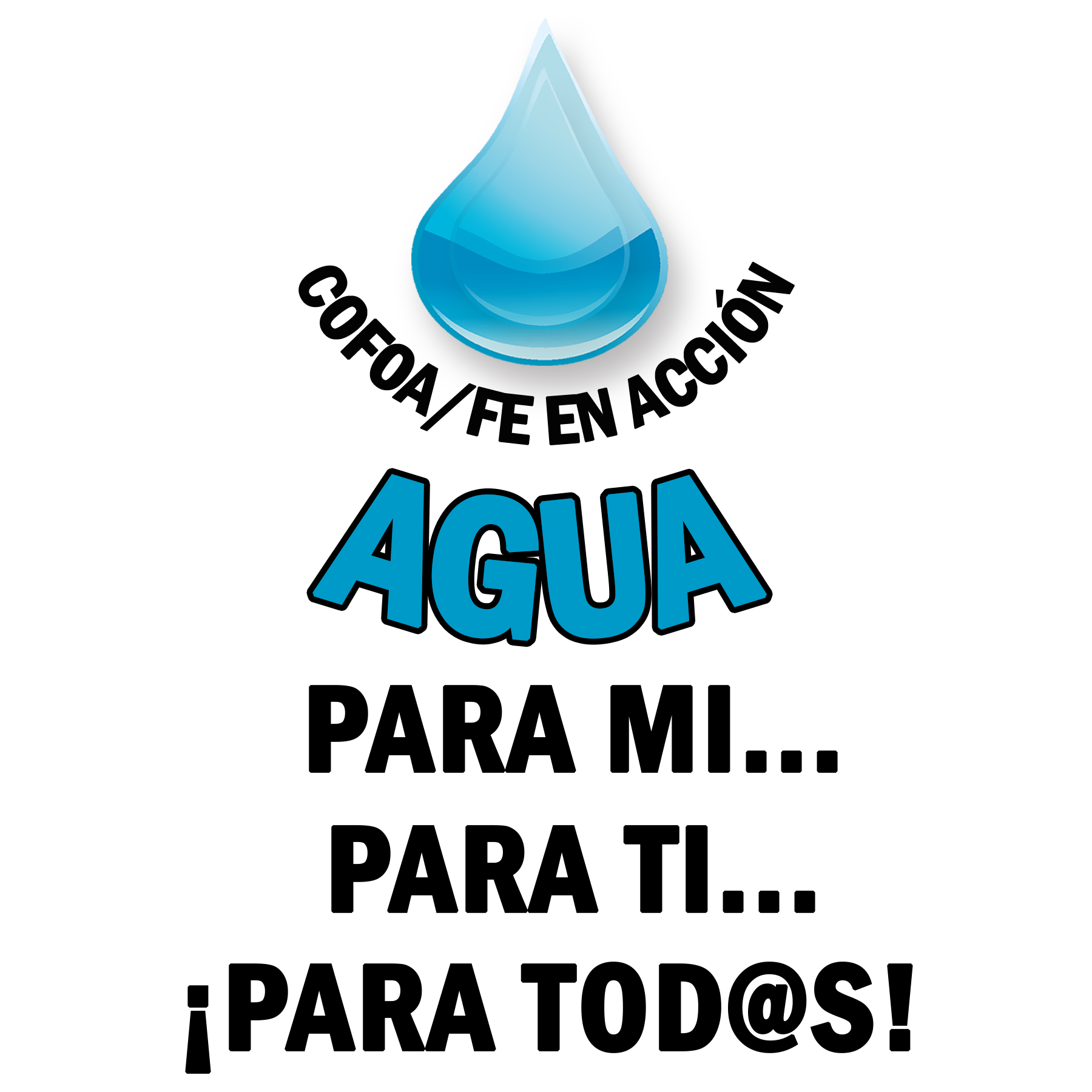 El Salvador: Jose and the families in Santa Maria de Ostuma get water delivered to their home only one day a week. This is common in rural areas across El Salvador. In the midst of this severe water crisis right wing political forces are seeking to privatize water.

Jose and COFOA leaders are not only joining the national effort lead by Archbishop Alas and Cardinal Chavez to fight privatization, they are launching a listening campaign in their parishes and communities to add the voice of ordinary people to this effort. Over the course of the coming months, with the support of Bishop Bolanos and clergy across La Paz, COFOA leaders will gather people after Mass to sign petitions opposing privatization, listen to their concerns about water, and develop their demands for solutions. These will be presented to their La Paz legislators at a massive march in Zacetucoluca at the end of September.

COFOA leaders gathered in late July to affirm the position of the national coalition – “no” to privatizing water; “yes” to a constitutional amendment guaranteeing water as a human right; and “yes” to the general water law. Leaders know that even if they are successful, this will not resolve the water crisis. Detailed solutions regarding access, cost, governance, etc. will need to be addressed. They also designed a listening campaign titled, “Water for me; Water for you; Water for everyone,” so that the voice of ordinary people will be at the table in the future. This process of deep community engagement can provide a model for the national coalition moving forward.

Ninety percent of surface water is contaminated. The cost of treating contaminated surface water is quite high.   As a result, much of the potable water used in the country must come from wells that tap the country’s underground aquifers. However, the country’s aquifers are being drained faster than they are being replenished. Water runs off instead of soaking into the ground due to deforestation, intensive agriculture in sugar cane zones, and increased urbanization.  In addition, there is increasing demand for water from industry and from residential areas hooked into water systems supported by wells.