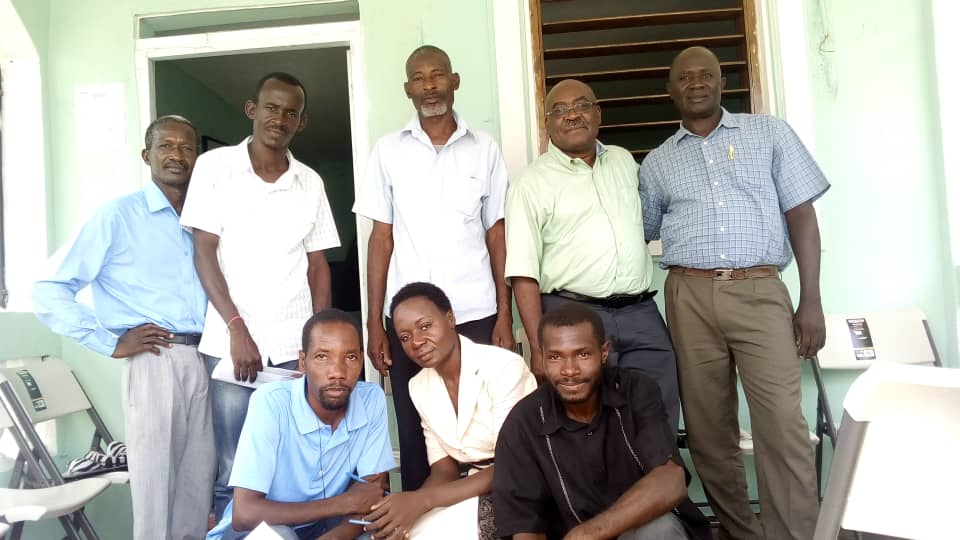 The first revolution 200 years ago resulted in the transition from a slave-centered colony of France to an independent nation of free people in Haiti. According to Haiti scholar, Robert Fatton, Jr., a second revolution is under way to transition from various forms of dictatorship to democracy. According to Fatton, to be successful the revolution that began in 1986 with the overthrow of the brutal Duvalier dictatorship and had its clearest voice in the rise of Jean Aristide will require the rise of a new political class and a new, wealth-sharing, economic system. This revolution is in danger because the political and economic elite in Haiti, in collaboration with foreign economic and political interests, have successfully divided, threatened, and disenfranchised the voice of the poor. As a result, the country remains poor and politically balkanized.

Over the past four years, Faith in Action/PICO International has supported a small experiment to give voice to the poor by establishing democratic, transparent, and accountable leadership teams that have established successful economic development cooperatives in ten Northeast Haiti villages. Can this fledgling effort be the seed for a new political class? Can it be a model for an economic system that not only helps the poor survive, but also re-invests in the local community? Faith in Action and OPODNE believe that only the people involved can answer these questions for themselves. This month the Faith in Action delegation will engage clergy and leaders to imagine their future. Faith in Action has witnessed the commitment of OPODNE leaders and believes they can take these mustard seeds and grow them into a mighty tree. Stay tuned for how you can help.

In August, three hundred leaders from Organization of People for the Development of Northeast Haiti (OPODNE) used…

“Let Haitians decide who their leaders should be,” – Francois Pierre Louis, Faith in Action…