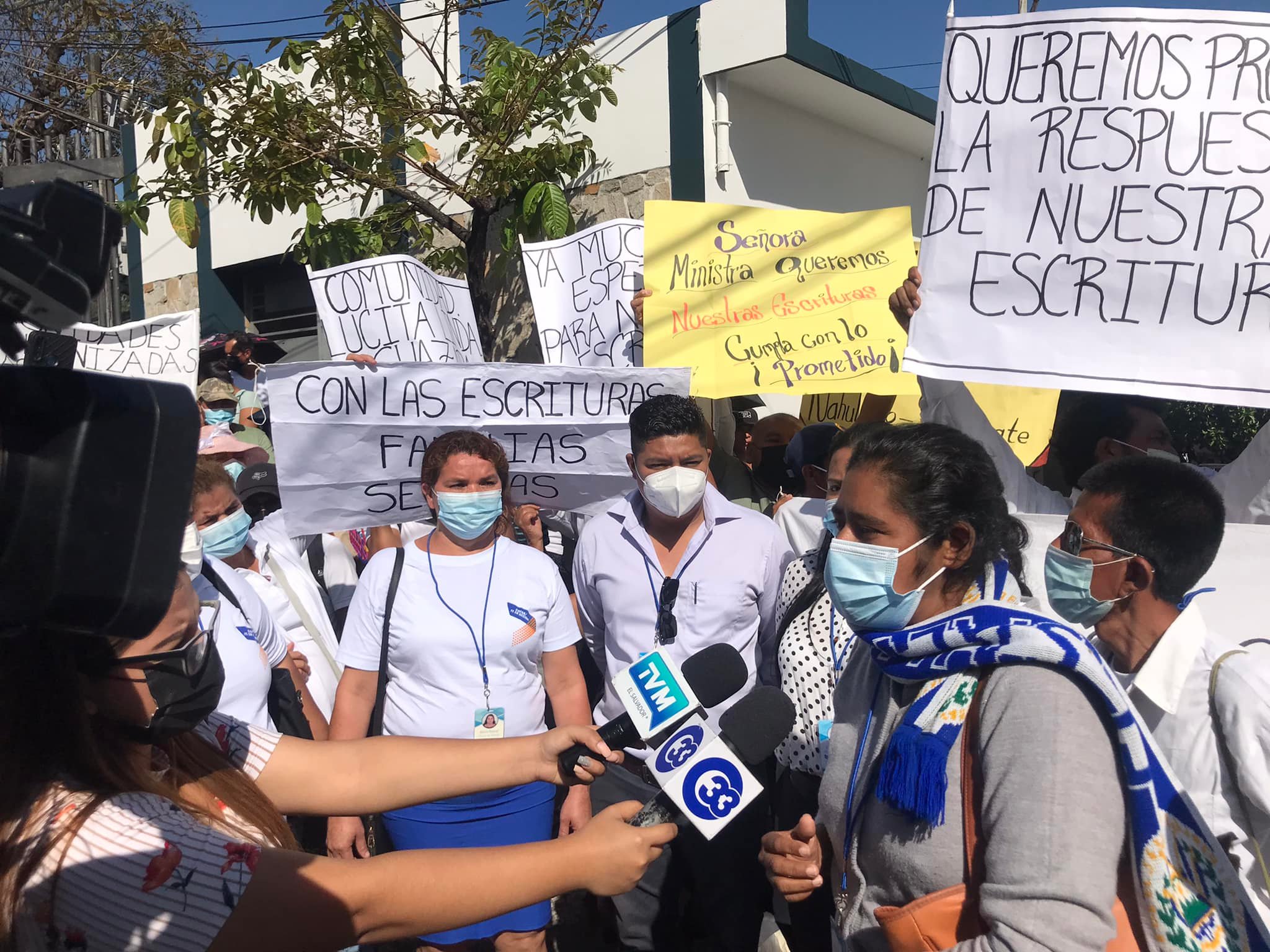 COFOA leaders are organizing in 140 localities in El Salvador. They are using a similar method in each community. Leaders listen to every resident. They organize a community assembly to prioritize issues. They set up meetings with local mayors and ask them to sign a public agreement of support. Because mayors no longer control funds needed for local improvements, COFOA leaders are asking local officials to accompany them as they press for a response from the Ministry of Municipal Works. Because legal frameworks are inadequate to protect land rights, water rights, and employment rights, COFOA is in the process of presenting legislative recommendations to all 84 deputies in the national Legislative Assembly. COFOA leaders have mapped out a long-term strategy to put the levers of power back into the hands of the Salvadoran people.

This same approach is beginning taking root across Central America. Local leadership teams in Solala, Guatemala and Tegucigalpa, Honduras are already conducting listening campaigns. In October, leaders will organize department wide community assemblies to prioritize issues and map out strategies to enlist mayors and legislators to make needed change. COFOA’s longer term vision is to bring communities and allies together across Central America to build power to address issues that are root causes of forced migration. While the road to lasting change is long, it is in the journey that people find their human dignity and common good.