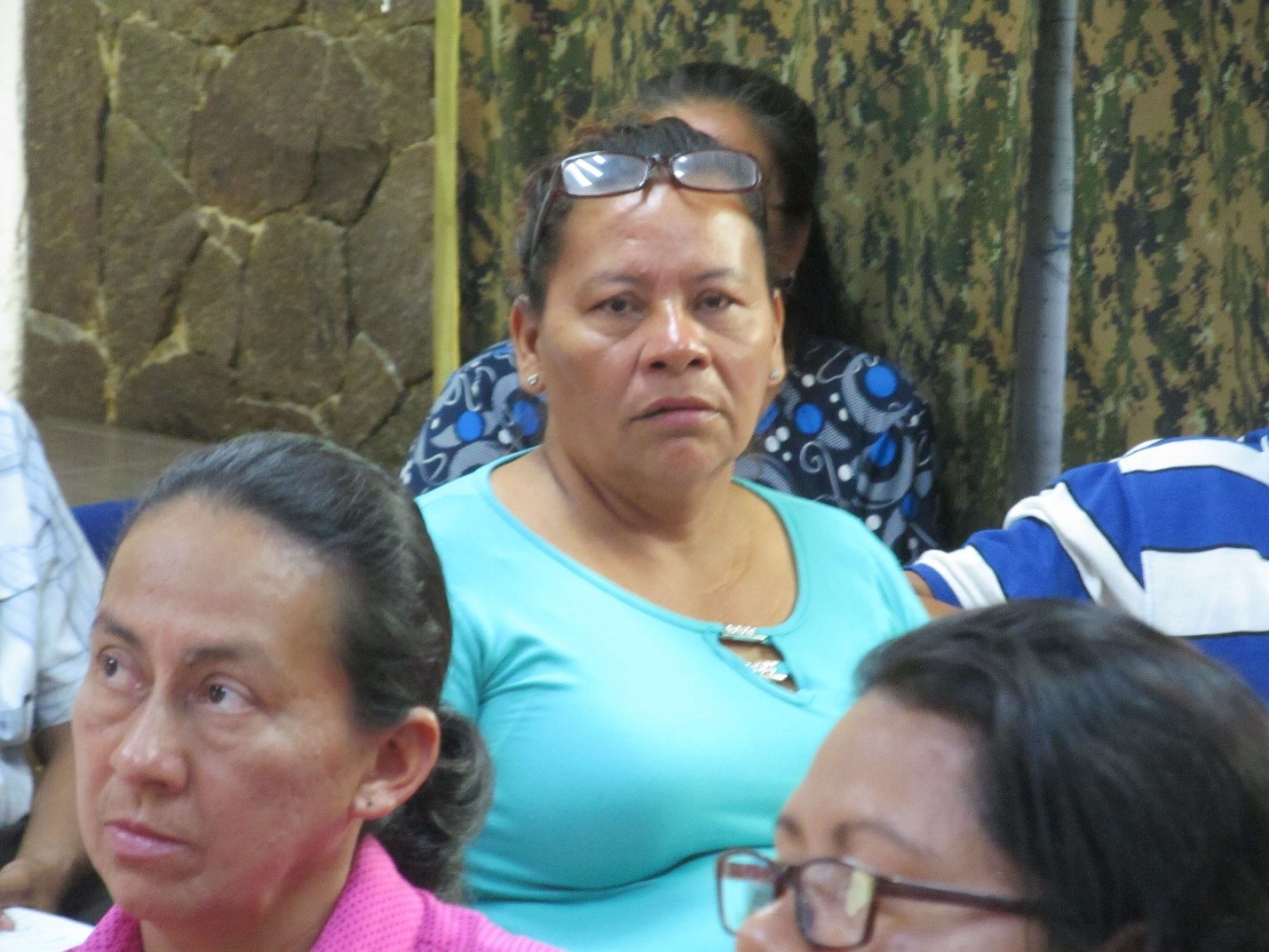 In municipal organizing campaigns across three departments in El Salvador, COFOA leaders lift the voices of ordinary people who demand basic needs and justice. A new team at St. Rose of Lima Parish met with the mayor of Cuidad de Arce to push for road improvements and a pedestrian bridge across a dangerous highway. In Ostuma, leaders met with their mayor and city council to demand transparency in the allocation of national funds for development. In San Juan Talpa, leaders pressed their mayor for infrastructure to deliver water to 60 families. In Ponderosa, leaders are meeting with national legislators for legislation to secure deeds for 100 families who were fraudulently sold land without proper titles. Local victories are opening the door to national expansion. Read more here.

For 12 years, COFOA has helped dozens of local communities win battles like these. As their reputation for effective grassroots organizing grows, Catholic and Anglican clergy are inviting COFOA to work into departments. They see authentic civic engagement as a much-needed antidote to corruption, extortion and violence that is forcing people to migrate. Work will begin soon in two of the most troubled communities in San Salvador. Little by little, COFOA is preparing ordinary people to claim the political power needed to address critical issues of violence, environment and corruption.